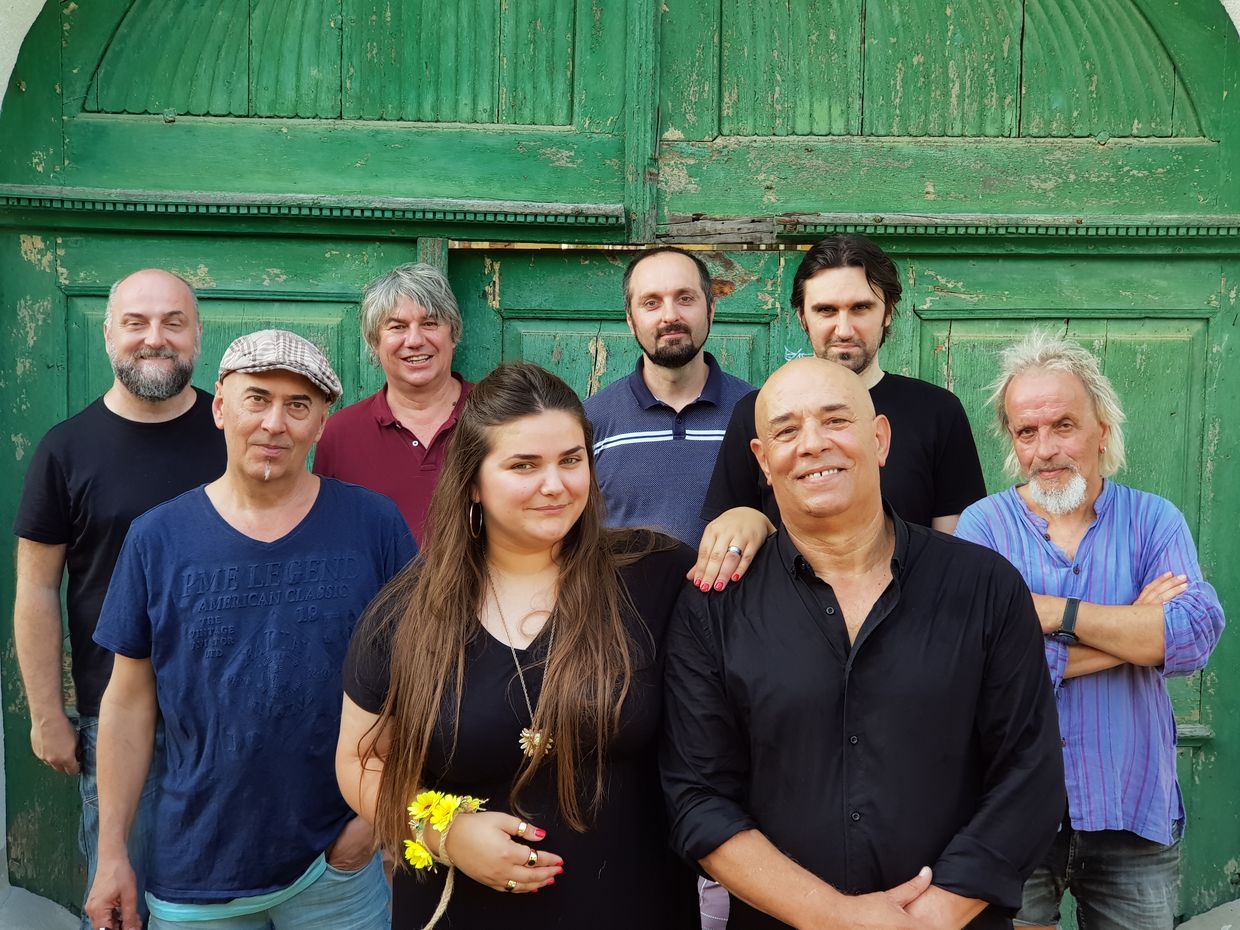 The Pioneers of Modern Sevdah

Mostar Sevdah Reunion is an exquisite group of artists sharing the same passion. Some might say that they live for Sevdah and that could be the only cause of their existence. To decode and to represent this over 400 year old traditional music from Bosnia and Herzegovina is a difficult task to cope with. Despite all obstacles, MSR kept going.
The story begins in 1993 when Dragi Seštić, producer and former of the band, recorded an audiocassette with a couple of tracks that was distributed in limited edition among their friends. Those were the times of war in the Balkans and the reason for recording was just a getaway episode to forget for one single moment all the atrocities and suffering. Then, they gave the promise that “the whole world will know about Sevdah” – one day when war would come to an end. They fulfilled the promise and recorded their first album Mostar Sevdah Reunion in 1998. Since that day they have been fascinating their audiences wherever they go.
Diversity in musical backgrounds and individual virtuosity in a collective that never performed two identical gigs in a row make them unique on the World Music scene. Working and recording with Saban Bajramović ✝︎ A Gypsy Legend, Ljiljana Buttler ✝︎ The Mother of Gypsy Soul, Esma Redzepova The Queen of Gypsies, Boban Marković , Naat Veliov and Amira Medunjanin, they intend to show the variety of Balkan music and to give due respect to the finest and uncompromised authors of genuine Gypsy music.

The style of the band has changed since its early days, along with many of its members. Guitar and piano have joined violin and accordion as lead instruments, while a younger generation of singers has taken over as vocalists, but the music remains fluid, thoughtful, and an effective reminder that there is more to Balkan music than the high-octane brass bands and drunken stomping of popular imagination.

After their acclaimed 2013 concept album Tales From a Forgotten City, entirely dedicated to beautiful and troubled Mostar and her poets and singers, they now come back with something different, in line with the tradition of discovering and presenting forgotten and new talent. The Balkan Autumn (2018) features one of the best kept musical secrets of the region: Milutin Sretenovic “Sreta” is an incredible 70 years old crooner from Serbia who mixes Sinatra-like jazzy vocals with Spanish flamenco and Oriental maqams. Another new voice at Sreta’s side will be only 25 year old Antonija Batinić, the latest star of Sevdah music whose vocal abilities seem to be without limits. The Balkan Autumn promises an exciting mix of experience and youth, energy and virtuosity.

“This Balkan answer to the blues is transformed and updated by being matched against contemporary blues and jazz influences… …A subtle and intriguing band.”
The Guardian, UK